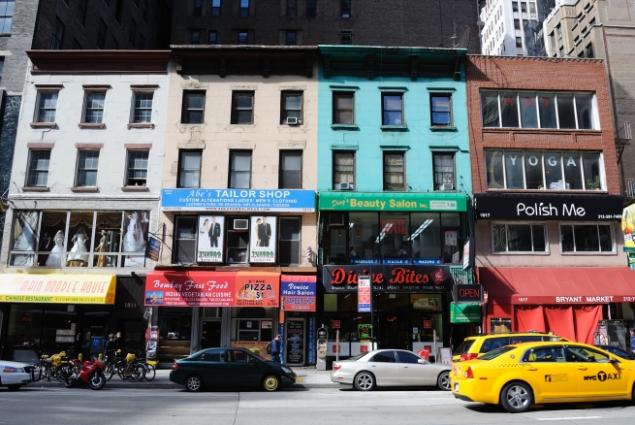 A local startup is looking to get a head start as it waits for the SEC to spell out rules on crowdfunding.

Rye-based iCrowd, started by former Wall Street portfolio manager John Callaghan and Brad McGee, the ex-chief strategy officer of Tyco International, is one of dozens of companies lining up to get in on the crowdfunding bonanza.

McGee was one of a group of Tyco employees who were handed unauthorized perks by disgraced ex-Tyco CEO Dennis Kozlowski, who was convicted and thrown into jail.

The iCrowd co-founder, who was not charged, left the company in 2003 and has since been advising small businesses.

Now he’s waiting for the SEC to set down crowdfundng rules that will allow small businesses to raise up to $1 million a year from Main Street investors. Once that happens, iCrowd intends to become a registered crowdfunding portal.

These types of crowdfunding sites are expected to charge companies anywhere from 8% to 15% of the money they raise.

In the meantime, iCrowd is looking to assemble a community of small business owners and potential investors. The startup has just launched a free social network to connect entrepreneurs with peers, mentors and experts.