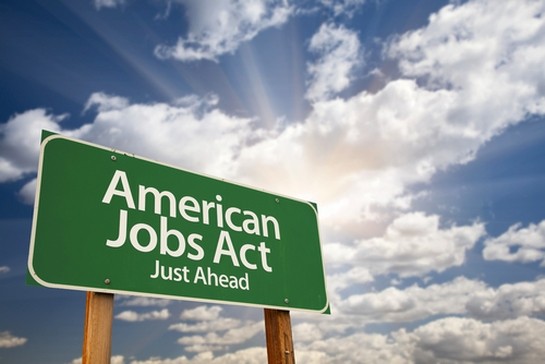 Recently, I sat down in a hidden valley near Park City, Utah with Candace Klein, CEO of Somolend and founder of the nonprofit Bad Girl Ventures, who explained that overwhelmingly, the people were polled about crowdfunding indicating a desire to raise capital are women, African Americans and Hispanic Americans. In other words, crowdfunded capital will flow to entrepreneurs in the communities that have been most disadvantaged in America.

According to Klein, women own over 50 percent of the businesses in the United States but receive less than 5 percent of “traditional capital” and less than 3 percent of venture capital. Klein notes that she founded Bad Girl Ventures specifically to address this problem. BGV has funded 45 women-owned businesses with a total of $5 million, but also had to turn away thousands of women. This inspired Klein to launch Somolend so that she could provide capital to thousands of women owned businesses. This also allows “women investors to build their own wealth,” she notes.