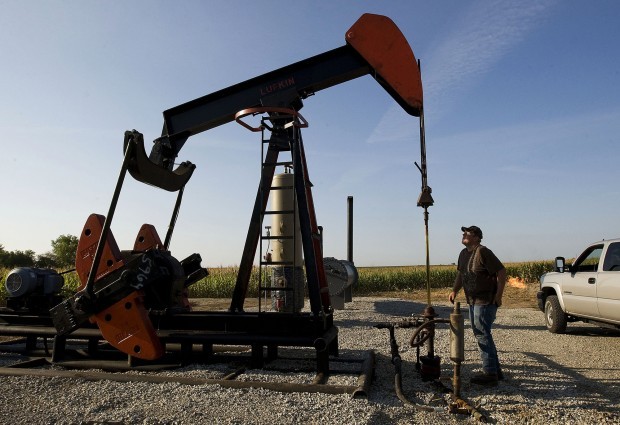 Peak Energy Company follows President Trump’s lead, commits 25MM to Illinois Basin acquisitions, 500 jobs to be created.  Trump targeted the nation’s infrastructure during his election night victory speech, saying he aims to make it “second to none.” In response, representatives from Illinois and four other states in the Upper Midwest are working to make sure their projects become a priority.

In response Peak Energy company has commited 25MM to acquisitions in the Illinois Basin. Founded in 2011, and debt free, Peak uses a conservative Warren Buffet strategy of investing by acquiring producing oil assets at a discount.

“If it’s not on sale, we don’t buy it.” Todd Allen, President of Peak Energy  “The state of Illinois has been hit hard economically and deserves more jobs, this great state needs to get economy moving, we are here to support that effort by hiring local workers.” Peak’s focus is providing income and secure oil investments for its capital partners.