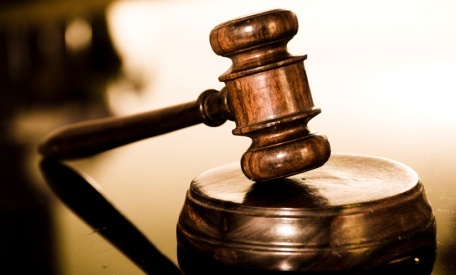 Friday, April 5 marks the one-year anniversary of the signing of the Jumpstart Our Business Startups (JOBS) Act into law.

Unfortunately, key provisions of the act have yet to go into effect, thanks mostly to the political quagmire resulting from turnover within the leadership of the U.S. Securities and Exchange Commission.  The departure of Mary Shapiro as Chairman of the SEC on November 15 was followed by the appointment of Elise Walter to replace her on December 11. Now Mary Jo White waits to take over for Walter. Combine this with significant SEC staffing changes and the fact that SEC Commissioner Paredes is about to run up against his term limit, and you have one heck of a bottleneck.

It’s been surprising to me that the regulatory process has been so hard to navigate and has taken so long. Because the legislative work of getting the JOBS Act passed was remarkably smooth and speedy.

My own involvement began with my work with Senator Jeff Merkley (D-Ore.) on the audit requirements section of the Entrepreneur Access to Capital Act. I felt like I was really on the inside-;but my company was about to run out of money.

I had been running SoMoLend, a debt-based crowdfunding company, since May 2011.  I raised some seed funding in September 2011, but it was a challenge, to say the least. Most of my potential investors didn’t believe that debt crowdfunding would ever be legalized.

In January 2012, at an event in New York, I met Congressman Patrick McHenry (R-N.C.), Jason Best, a principal at Crowdfund Capital Advisors, and Vince Molinari, the CEO of Gate Technologies.  Each of us had been working on similar legislation independently. We started working together and began to make some real progress.