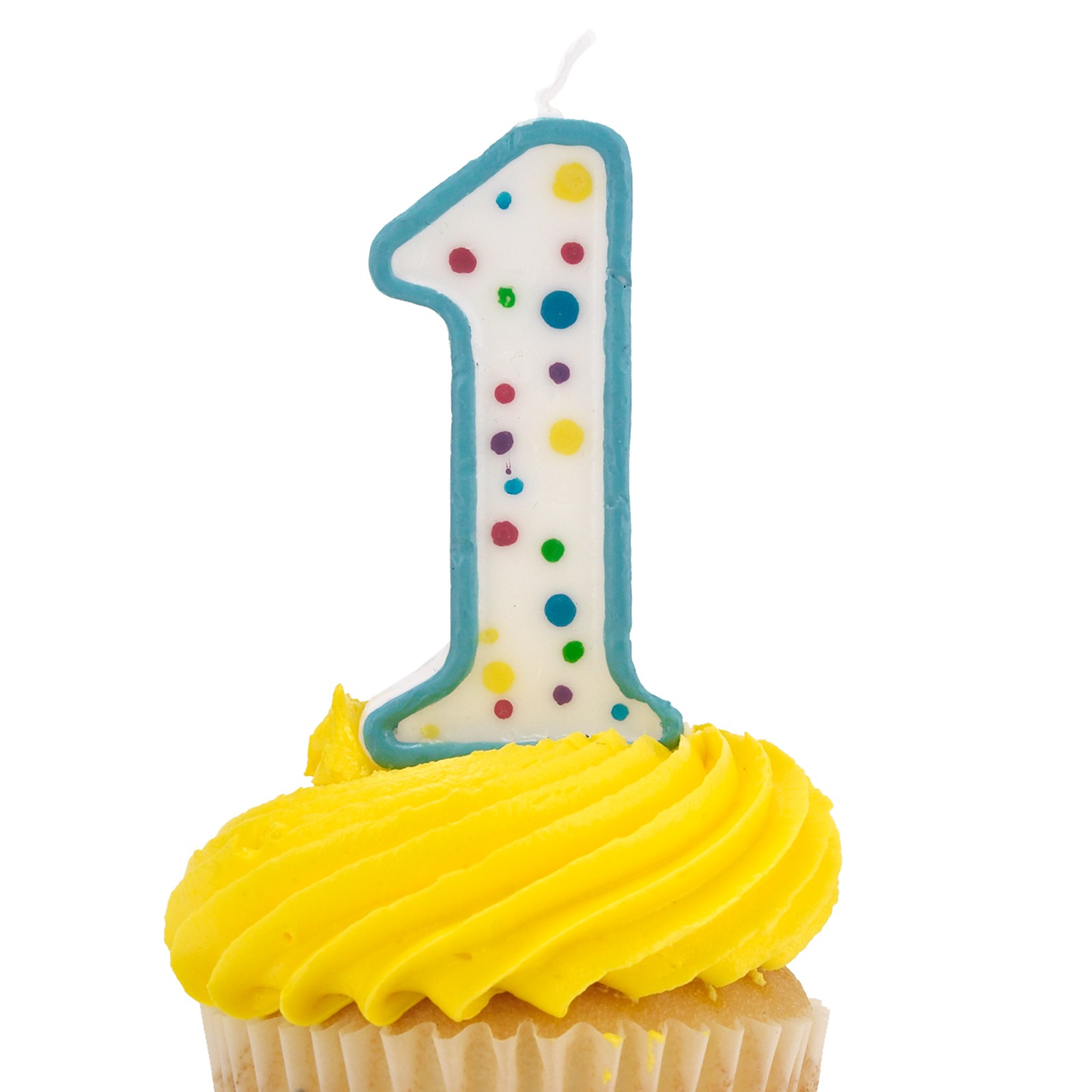 It’s hard to believe that it was almost one year ago (April 5,2012 to be precise) that President Obama signed the JOBS Act into law. At the time, Obama noted, “Because of this bill, start-ups and small business will now have access to a big, new pool of potential investors—namely, the American people. For the first time, ordinary Americans will be able to go online and invest in entrepreneurs that they believe in.” Equally hard to believe for me personally is that it’s been almost one year since we launched CircleUp, which has quickly grown into the largest equity-based crowdfunding website in theUS.

However, while the one year anniversary of the JOBS Act is upon us, the law’s key provisions, namely Title II (general solicitation) and Title III (equity crowdfunding for unaccredited investors) are still not written. As a quick refresher, the general solicitation provision will allow companies raising money to broadly advertise their raise to customers, consumers, suppliers, etc. Unaccredited equity-based crowdfunding will allow investors making less than $200,000 per year to invest a limited amount of money into private companies in exchange for equity.

With unemployment still well above 7%, we recognize the urgency of implementation of the JOBS Act; it will provide a much needed boon to the U.S. economy by giving early stage companies access to capital. We are also fervent believers that the financial services industry needs disruption. The primary technology still used in most private company capital raises is email and Microsoft Excel. Fundraising usually takes the lion’s share of an entrepreneur’s’ attention for 6-12 months at a time when her company needs her attention the most.