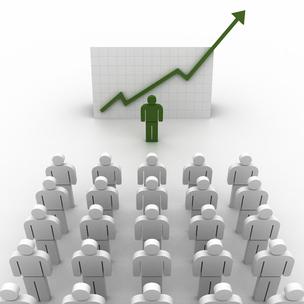 A group of Arizona lawyers and a congressman are growing impatient with federal regulators tasked with loosening restrictions on small-business investing, the group said Monday.

One provision of the 2012 law lifts a long-standing federal ban on general advertising for private-business investment opportunities. The other would allow startups and other small businesses to seek investors through crowd-funding sites on the Internet.

Thus far, crowd-funding via websites such as Kickstarter.com and Indiegogo.com has been limited to participants simply making donations or preordering products that a venture intends to produce if its fundraising drive is successful.

The JOBS Act allows what is commonly referred to as equity crowd-funding, in which the participants become equity shareholders in the venture.

Despite the law’s passage nearly a year ago, the provisions have not yet taken effect because the U.S. Securities and Exchange Commission first must issue specific rules for their implementation.