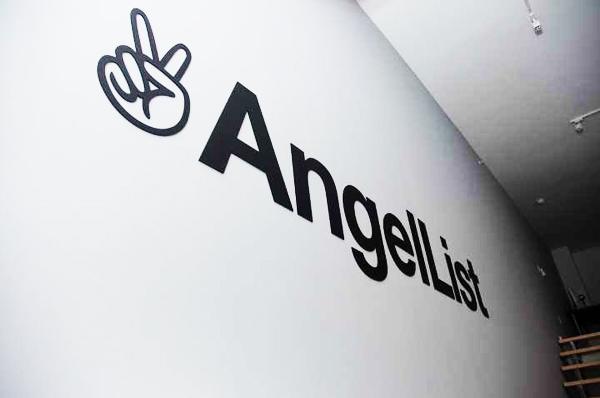 The Securities and Exchange Commission is making way for a number of startups and online investment platforms to enable startups to crowdsource investment. Early last week, Y Combinator-backed FundersClub received notice from the SEC that the agency would not pursue action against its crowdfunding platform. But it wasn’t alone: a few days later, AngelList received a similar letter from the SEC. [hat tip to Danielle Morrill]

The regulatory response came after AngelList requested its own assurance from the SEC that the agency wouldn’t pursue enforcement action against its investment platform, AngelList Invest.

In its letter to the agency, AngelList noted that it was going to form a limited liability corporation that would serve as investment advisors, and would operate a platform through which accredited investors would be able to put money into startups. Like other crowdfunding investment platforms that are popping up, under AngelList’s plan, the company would introduce individual investment vehicles for each portfolio company that its users invested in.

According to the filing, AngelList Advisors would determine whether to create an investment vehicle for particular startups, then negotiate the terms of the investment for the larger pool. It would also exercise all voting rights for the investment vehicle and decide on whether it should distribute cash and marketable securities to investors, subject to any lock-up agreements or similar restrictions.

Already, AngelList is being used to help raise funds for some companies and funds, through itsinvesting tool. Open only to accredited investors, the tool lets users put as little as $1,000 each into startup companies that it’s created an investment vehicle for.

The whole idea is to allow a larger number of individual investors to make small investments in interesting startups, but to do so in a way that reduces the friction of most funding rounds today. Under current SEC rules, startups can’t advertise or announce that they’re raising funding, which means that investors might not even know that they can put money into a certain company. And, in a sense, to increase the efficiency with which startups can get funded.